Why Should You Worry About Lead Poisoning During a DIY Home Renovation Project?

DIY Home renovations are often an essential part of regular house maintenance for those who have a knack for it, but unless we are careful, there is a good chance of getting poisoned during the project. To know more about lead poisoning during home repairs, remodeling projects and renovations, go through the following pointers.

The Looming Danger of Lead Poisoning

Lead is the number one cause for heavy metal poisoning, even to this day. If you have an old house or apartment, do not attempt to do anything without getting it checked for lead paint professionally first. Identifying Lead in paint is mandatory before repair/remodeling work, because it will most likely involve disturbing the otherwise settled lead particles. The freed lead particles would then be deposited on all nearby surfaces, slowly beginning to spread to other parts of the house as well.

Anyone involved in the repairs who are not properly protected will be the first ones to end up with lead in their blood. The rest of the people and pets living within or nearby the property will also be poisoned eventually, depending on the quantity of lead dispersed during the project in its entirety.

What are the Effects of Lead Poisoning in Adults?

Children and small pets are the worst affected by lead, but even healthy young adults are not immune to the effects of lead toxicity. Common health degenerations brought on by lead include, but are not limited to:

What Are the Effects of Lead Poisoning in Children?

Being the most susceptible to lead poisoning, children will often have the most severe symptoms. Sometimes, lead may even be transferred from the poisoned mother to the child in her womb, without her even realizing it. It can cause:

What are the Effects of Lead Poisoning in Pets?

Small and/or young pets are also highly vulnerable to the effects of lead poisoning. In some cases, it can even be lethal within a very short time for small pets such as guinea pigs, bunnies, gerbils, hamsters and birds. If lead gets into their system, smaller pets will often exhibit signs such as:

Bigger pets such as cats and dogs may exhibit additional signs of lead poisoning as well, which might be observed as:

Whether it’s an animal, a child or an adult, the effects of lead poisoning will only get more severe and will do irreversible damage with time, unless treated as soon as possible. Avoid the risk altogether by getting your home inspected even before moving in, or at least before a repair/repainting/remodeling job.

Previous Article
Why Smart Lights Can Be a Really Smart Choice?
Next Article
Benefits of Having a Metal Garage over Wood Garage 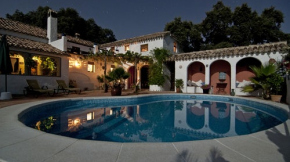 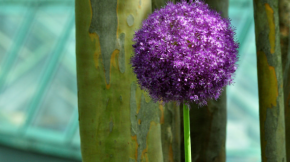 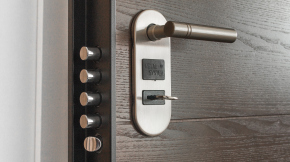 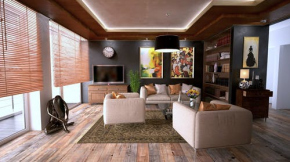 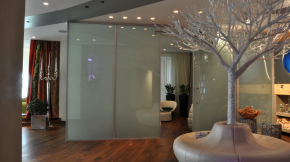